A Brief Note On Emphysema

What is emphysema?
Emphysema is a lung condition that causes breathing difficulties. This and chronic (or long-term) bronchitis are the two main components of COPD.

If you have emphysema, the walls of the air sacs in your lungs are damaged.

Healthy lungs are made up of millions of tiny air sacs (alveoli) with elastic walls. This is where oxygen is taken into the body and the waste gas, carbon dioxide, is expelled. Cigarette smoke and other particles you breathe in can damage the walls of these air sacs.

With emphysema, the sacs break apart and merge into each other, producing holes in the lung. 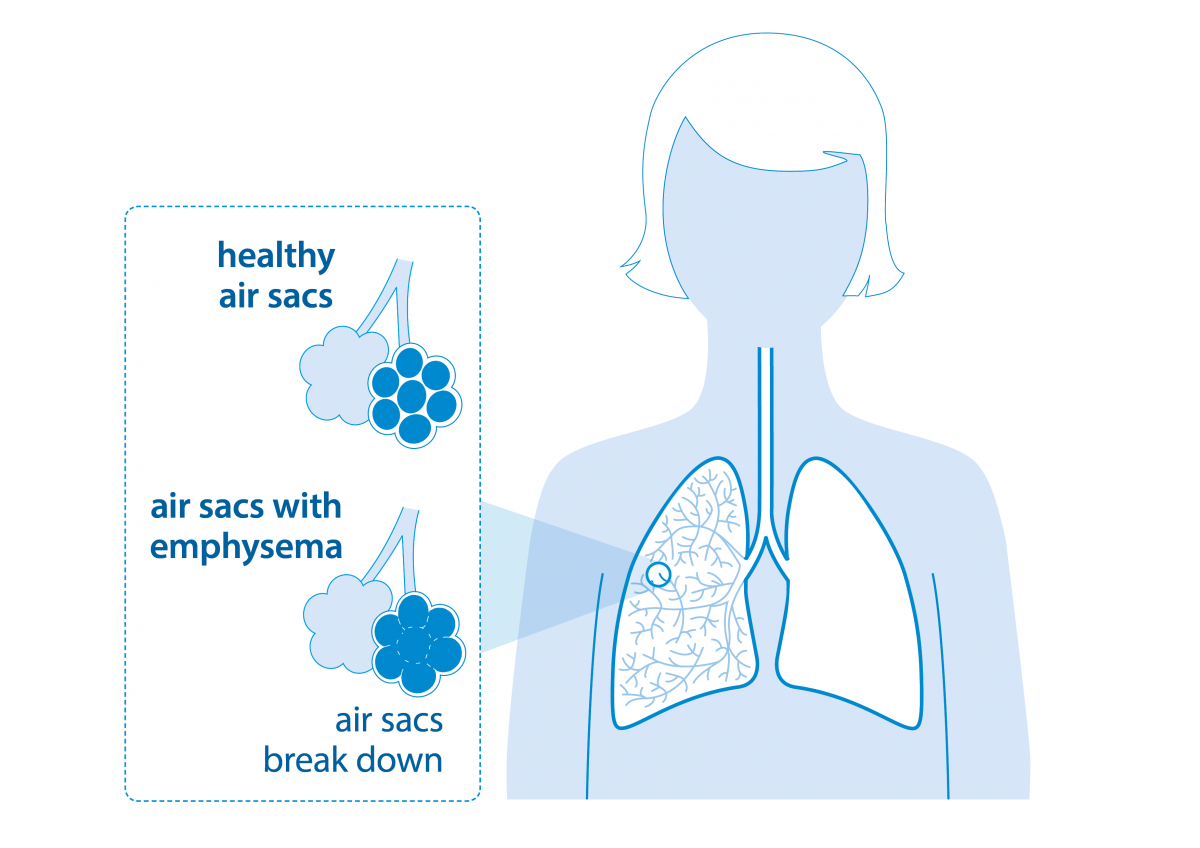 If the emphysema has caused extensive damage, it is sometimes called bullous emphysema. This is because a hole bigger than 1 cm across is called a bulla.

If the pattern of damage is fairly even throughout the lung, it is sometimes called homogenous emphysema.

Where the pattern of damage is uneven, it’s called heterogeneous emphysema.

The damaged parts of the lung are baggy and trap air. If you have emphysema, when you breathe in, the damaged part of your lung inflates more and can get in the way of the healthier parts of your lung. The increase in the amount of air inside your chest is called hyperinflation. You can find it uncomfortable to breathe as your chest becomes hyperinflated.

What are the symptoms of COPD?

What is the Omicron Variant?

What is Ebola Virus Disease? 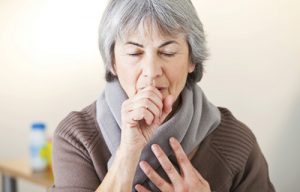